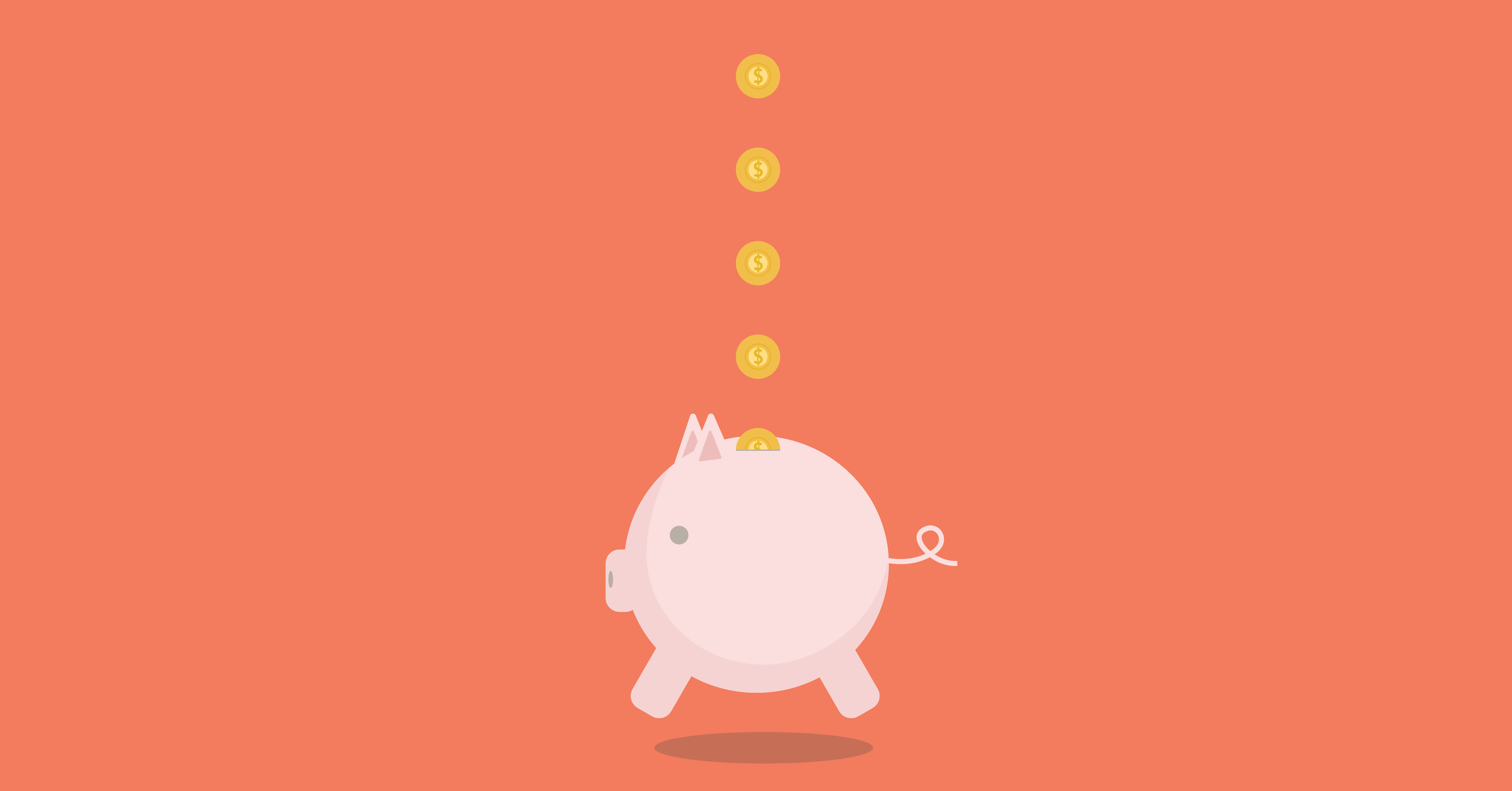 Are you saving enough for retirement?

One of the most difficult parts of financial planning is knowing just what you’ll need in your golden years. Fortunately, there are some ways to determine if you’re on the right track.

People save money for all sorts of reasons, but there’s one financial goal that most investors want to achieve: having enough for retirement. According to a 2018 survey by the Investment Company Institute, 73% of people list retirement as their primary savings goal, with emergency savings coming in second at 6%.

Knowing exactly what you might need during your golden years, though, is easier said than done. While there are many rules of thumb–save at least $1 million, put away 70% of your pre-retirement income—everyone’s needs are different, and simply following a general number could cause you to end up with less than you need.

Still, as difficult as it is to determine the future–and for younger savers retirement could be decades away–you’ll want to have some idea of whether your savings will be enough or if you’ll need to put more away. Fortunately, there are some steps you can take to figure it out.

Start by creating a retirement budget. That will be easier to do for someone who’s a decade away from their last work day than someone who has 25 years to go, but if you think enough about it you can probably figure out at least few things you’ll want to do in your post-working years.

Typically, people increase the amount they travel, they revisit long forgotten hobbies, they spend more time with grandchildren, and so on. Add up those figures-including day-to-day expenses and future healthcare costs, the latter of which could get expensive-and you should have a ballpark idea of what you’ll need to spend. Be sure to increase those numbers somewhat to adjust for inflation. On the flip side, many of the expenses you have now may be non-existent by the time you retire. Your kids will hopefully be self-sufficient, your mortgage or car payments may be no more.

Also, consider what sources of guaranteed income you’ll have in retirement. Add up any pension dollars–from work-related defined benefit or contribution plans, the Canada Pension Plan (CPP), Old Age Security–dividend income, and other revenue-generating sources to see how much money you’ll earn in retirement. (Check your CPP income estimate here.) It’ll be much easier to create a budget if you can ballpark what’s coming in and what’s going out.

A lot of people wait too long to save, and for good reason–there are plenty of demands on your money when you’re younger, and thinking about retirement isn’t much fun. Putting money away now, though, is a must if you want to have enough.

Many experts recommend saving 10% of your gross earnings every month. The best way to do that is to set up automated deposits from your bank account to your investment account. If you can maximize your RRSP and TFSA contributions, you’ll be in a good position later on. That may seem ambitious, but remember that most people reach their peak earning years in their 50s, so you may be able to fill up any unused room before you retire.

It’s a good idea to use an online retirement calculator, and Mawer has one, to help you sort out whether you’re on the right track.

These tools will ask you to determine how much you think you’ll need in retirement, what you’re saving now, what you think your rate of return may be, the amount of your government pensions, and some will take into account what kind of taxes you might have to pay when you withdraw money from your RRSP or RRIF.

It may take a few minutes to fill out, but after you enter your details, the calculator should be able to tell you whether you’re on target or if you need to save more.

It’s a good idea to be conservative with your estimates–don’t overestimate your rate of return and don’t underestimate how much you might need to spend. Play around with some of the inputs to see how your situation can change if say, you saved more or less, or if your rate of return ends up lower than expected. Alter those estimates and then ask yourself: would I still be on target if something changed?

Once you create a budget, run a few projections, and start putting money away, you’ll be able to see if you’ll hit your savings goal.

While some may find that they’re doing just fine, others may need to save more, work longer, spend less today, or adjust their plans. Maybe you take a big trip twice a year instead of four times, for instance.

Because things happen–perhaps you don’t make as much as you thought you would in your 50s, or a child wants to go to Harvard instead of a Canadian university—you will want to run a few different scenarios around how you will meet your targets if something doesn’t go as planned. If markets don’t cooperate, can you sell a second property? Would you be willing to work part-time? Can you dip into a child’s inheritance if medical costs are higher than expected? Putting various options on the table will make it easier to adjust your plan as you near retirement. Review your future budget annually, too.

Predicting the future may be difficult, but the more you think about retirement now the better off you’ll be when that day finally comes.