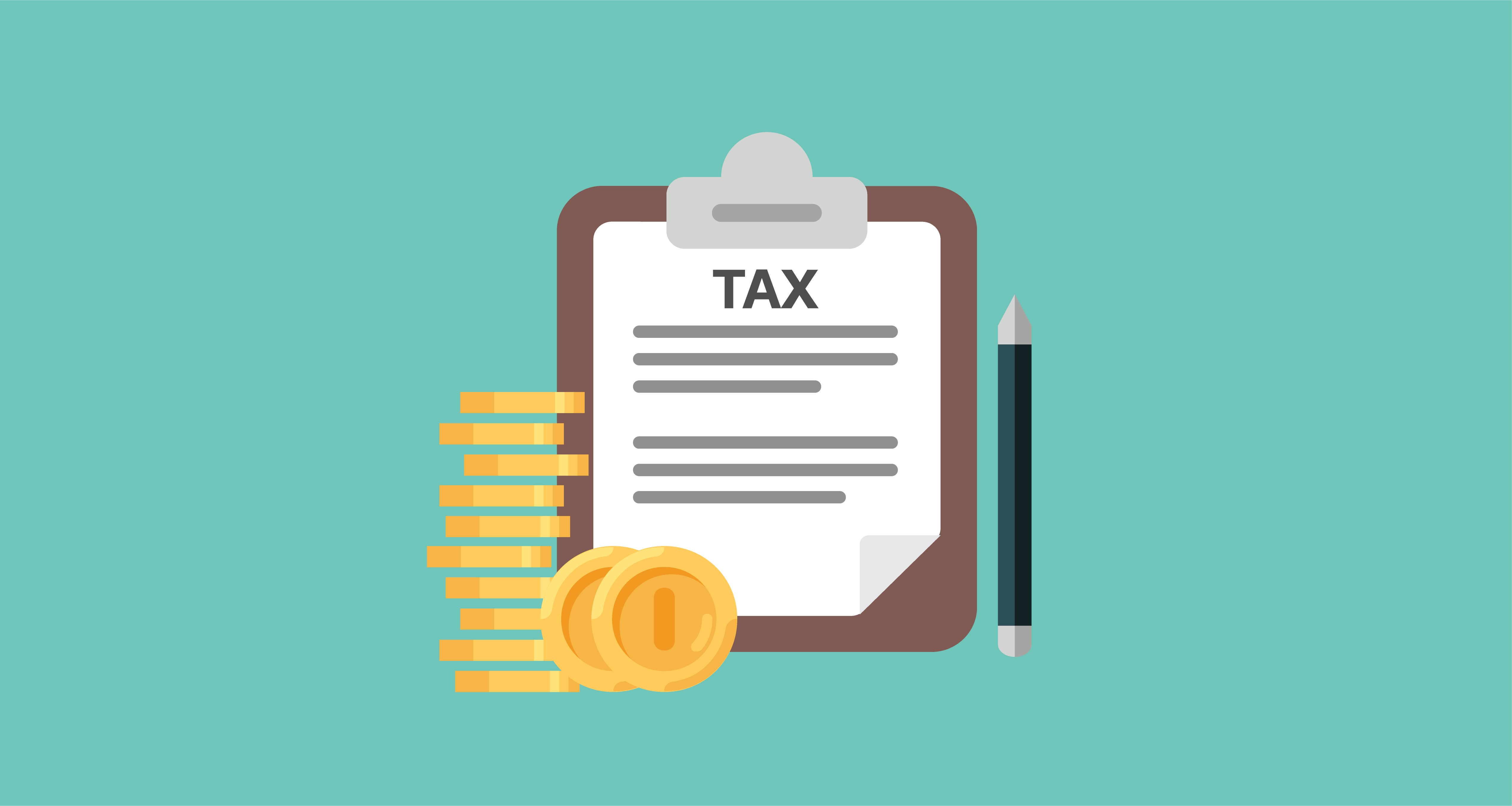 How a tax plan can help boost your savings

Seven ways a strategic tax plan can leave more money in your pocket.

Many Canadians don’t think much about income taxes until the deadline to file their annual return is looming. While tax planning doesn’t usually top the list of enjoyable to-do tasks, a little extra planning throughout the year can likely lower your tax bill in April. Here are seven ways that a strategic tax plan can leave more money in your pocket.

The earlier you contribute to these registered accounts, the sooner you shelter or defer the interest and investment income those funds generate. If you don’t have enough cash on hand to make lump-sum contributions early in the year, set up automated monthly contributions to these accounts instead.

This is a useful strategy for employees who typically receive a sizable income tax refund from large deductions, such as high RRSP contributions or childcare expenses. Why pay more tax than you owe throughout the year, simply to get it back again after you file? Instead, fileForm T1213 - Request to Reduce Tax Deductions at Source, which allows employers to deduct less income tax off your paycheque. You have to submit this form by November. If approved, those lower tax deductions will begin in January. Transfer any extra discretionary income to your registered accounts each month to maximize your tax savings. Keep in mind that if the CRA accepts your application, you’re set up for the given year, not for the foreseeable future. You need to reapply every year.

Contribute to a spousal RRSP

If you expect to be in a higher tax bracket than your spouse in retirement, some advanced planning will allow you to save money on taxes. Contribute to a spousal RRSP instead of your own, so when you draw on that money in retirement, it’s taxed at your spouse’s lower marginal rate. This can also be an effective strategy for high-income retirees to avoid or reduce clawbacks to Old Age Security benefits.

Remember, a three-year attribution rule exists—meaning that funds must remain in the spousal RRSP for at least three years before any withdrawals. If taken out sooner, the money will be attributed as taxable income to the contributing spouse.

While this is technically a strategy that you’d implement at tax time, it requires a more strategic multi-year plan. If, for example, you had a particularly low income this year, and expect to be in a much higher tax bracket next year (or any time in the future), you can maximize your tax savings by waiting until those higher-income years to claim some or all of your current year’s RRSP deductions, which can be carried forward indefinitely. Similarly, in some situations it may be beneficial to hold off on claiming the medical expenses tax credit, since the claim must exceed a certain threshold and can be based on any 12-month period ending in the year it’s claimed. You can even carry forward your donation claims to charities for up to five years—you don’t have to claim the donation the same year you made it. Doing so can add extra flexibility for tax planning when considering your expected income levels.

If there are registered charities that you typically support through cash donations, and you have securities in a non-registered account that you expect to sell at a significant gain, you may be able toavoid capital gains tax by donating the securities directly to the charitable organization. Yourdonation receipt will be for the fair market value of the stock on the date it was donated.

Draw less income from your corporation

Incorporated business owners should be careful not to draw more of an income from the business than they need. That’s because their personal income tax rate could be higher than that of the business. So, if you are a business owner who is maxing out all of your RRSP and TFSA contribution room, and you still have discretionary income left over, consider lowering the salary you pay to yourself (from your corporation), so you aren’t paying more income tax than necessary.

Understand how RRSP/RRIF withdrawals are taxed

It’s wonderful to get a big tax refund as a result of your annual RRSP contributions, but it’s important to consider how you’ll be taxed on those funds when you withdraw them in retirement. If your retirement income will include a multitude of sources, such as a corporate pension, CPP/OAS benefits, RRSP/RRIF withdrawals, non-registered investment income, and perhaps part-time employment income, there’s a possibility your marginal tax rate will be higher in retirement than when you were working. In that case, it would be tax advantageous to invest your contributions in your TFSA, where there’s no tax hit when you withdraw.

Clearly, there are a number of ways to lower your tax bill now and into the future. Talk to a financial advisor or tax expert who can help you develop a tax strategy that suits you best.