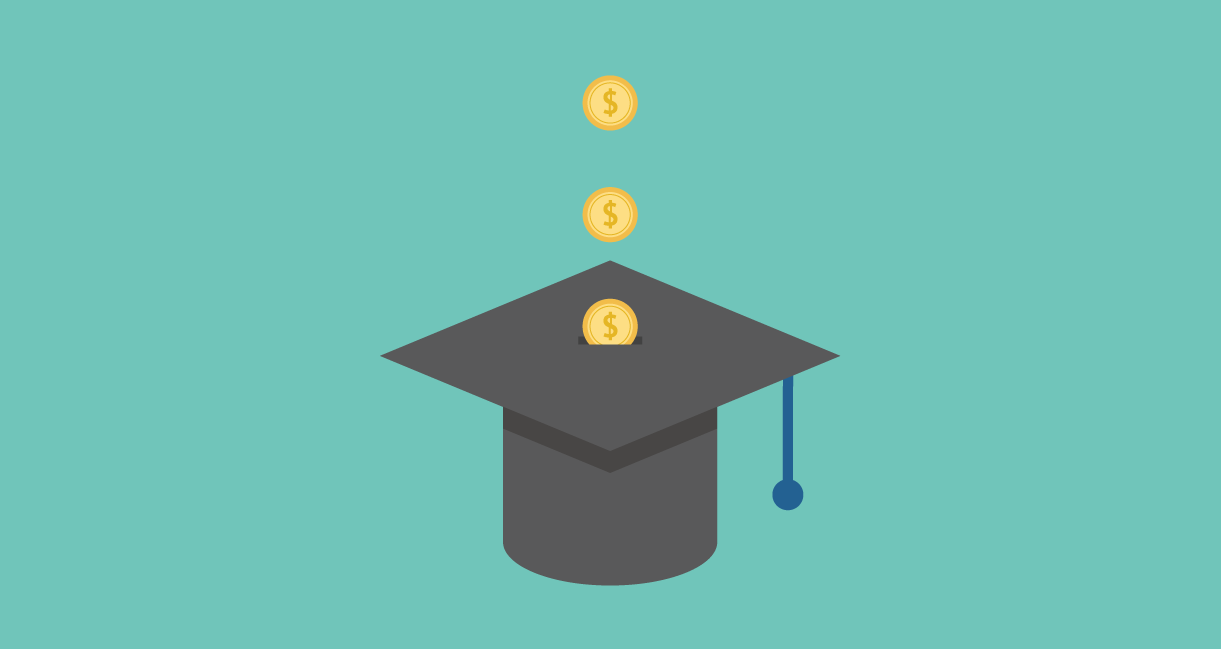 Dos and Don'ts: How to get the most out of your RESP

Want to use an RESP, but aren't sure where to start? Here are a few things to know about this education savings account.

There may be no such thing as a free lunch, but when it comes to saving for your child’s post-secondary education, there is free money. The federal government rewards families who contribute to Registered Education Savings Plans (RESP) with grants totalling up to $7,200 per child. Plus, any money invested inside an RESP can grow tax free, making it an excellent savings vehicle for any parent.

Yet, according to Statistics Canada, only slightly more than half (52%) of Canadian kids who are eligible for these grants receive them. In other words, nearly half of families are walking away from free cash.

To make sure you don’t leave money on the table, both in terms of accessing the grants and growing your savings, here are a few RESP Dos and Don’ts.

Do open a RESP as early as possible

You may not be thinking about college or university while your child is still in diapers, but there are a couple of good reasons to open an RESP as soon as you get your baby’s social insurance number. First, the longer you can let your investments grow, the more time it has compound, which means your savings have the potential to earn greater returns.

Second, the government will kick in 20% of your contributions (up to $2,500 annually) in the form of a Canada Education Savings Grant (CESG). That’s up to $500 in grant money in any year until your child is 17, with a lifetime limit of $7,200 per child. By giving yourself as many years as possible to contribute, you increase the likelihood that you’ll hit the $7,200 CESG lifetime maximum.

Don’t worry too much about losing your contributions

It’s OK if your child isn’t sure about whether they want to attend university. One little known RESP rule is that the account can remain open for 36 years, which gives kids a long time to come around to the idea of higher learning. Furthermore, the money can be used for apprenticeships, not just college or university. And even if a child doesn’t pursue any of these things, you won’t lose your contributions. You must repay the CESG money to the government, but you can withdraw all of what you put in, tax free.

The investment earnings or capital gains on those contributions (and on the CESG amounts) are also yours to withdraw. However, if you do withdraw, you will pay income tax on those amounts at your marginal rate plus a 20% penalty tax. You will still have to pay tax on the earnings and grants even when used for education, but the money will be taxed in your child’s hands and at their tax rate, which will likely be low as students typically earn little to no income.

You may also be able to transfer the contributions you’ve made and the earnings on those deposits to your RRSP, if contribution room remains. As well, you can name another child as beneficiary to an RESP, though in both cases—moving money to an RRSP, or naming another child—you’ll have to return the CESG amount.

Do ask your family for help

One of the benefits of an RESP is that anyone can open one for a child or contribute to an existing account. In many cases, parents will have started an RESP and so too will grandparents who want to save a little each year toward their grand kids’ schooling. Instead of asking for gifts at birthdays, ask for RESP contributions from your family and friends.

However, you have to be careful about oversaving. The maximum lifetime RESP contribution amount is $50,000 per beneficiary. So, if you have an RESP for your child, and their grandparents start one, too, the total contributions cannot exceed $50,000. Any contributions over that amount are subject to a 1% fee per month until the excess is withdrawn.

Depending on your net worth and if you’ve maxed out other tax-sheltered investment accounts, you may want to limit your combined annual contributions to $2,500 per child—at least until you get the maximum in grant money—since the government caps the 20% CESG at $500 per year. For example, if you had a financial windfall and decided to put all $50,000 into an RESP during the first year of opening it, you’d only get a $500 CESG, and you’d miss out on any additional grant money in later years.

Do consider a family plan

One thing many people overlook is the family plan. If you have multiple children, instead of opening one RESP for each child, you can open one account for all of them. While the RESP rules still apply—you can only contribute up to $50,000 per person and grants work the same way per child—the benefit of the family plan is that you can use whatever’s inside to pay for any child’s education more easily. (You can only use up to $7200 in CESG per child, though.)

For instance, if one child decides to go to a cheaper community college at home, while another goes to an expensive program across the country, you can use the contributions you made for the former child to help fund the latter’s pricier education. It’s also easier to manage one account than three.

Don’t forget to adjust your portfolio

If you open an RESP when your child is a baby, you’ll usually invest in a more aggressive asset mix since you have more time to recover from a market downturn. As always, your investment counsellor can help determine the appropriate mix. As your child ages, you’ll want to review your investments periodically to make sure you aren’t taking on too much risk as you get closer to the time that you need to make withdrawals. By then, it may be time to shift toward a more conservative portfolio so that you won’t be negatively affected by an unexpected market downturn just as you need the funds.

While most people can benefit from opening an RESP, it also matters how you use it. Follow these tips and you’ll see your education savings build in no time.