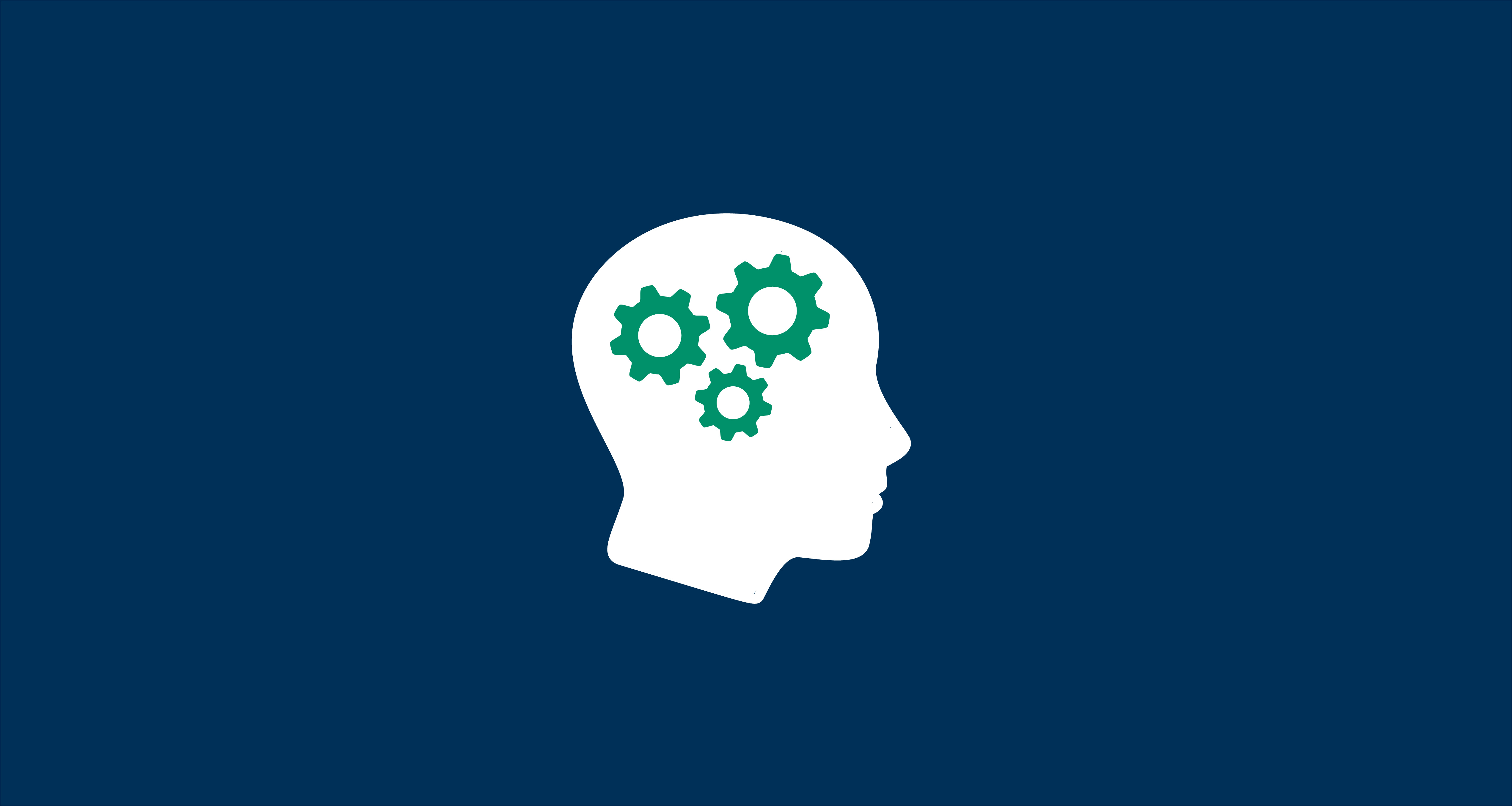 How our deep-rooted behaviours impact the way we invest

To be able to make sounder financial decisions, it’s important to be aware of our biases.

While many people prize their gut instinct as a navigational tool to help them decide how to save and invest, the truth is that instinct is built from their own biases, heuristics, and behaviours—good or bad.

Biases and heuristics are mental shortcuts that our primal brains evolved to use, over millennia, as a way to make quick decisions in certain scenarios. Most of those situations—think hunting for food or being hunted by a predator—no longer apply, but our brains have found new ways to use these shortcuts. Great, right? Not always.

Sometimes, these biases and heuristics are based on faulty or outdated information the brain has held on to, which can lead to poor decisions. While this can happen in any facet of life, scientists have devoted a significant amount of time to studying how it impacts our spending, saving, and investing decisions, otherwise known as behavioural economics. Here are some of the most prevalent biases people have and how they can impact their financial behaviours.

That virtually everyone hates to lose money is a given, but it might be shocking just how much people hate it: a potential or actual loss has twice the psychological impact that a potential or actual gain does. Put another way, if you invested $1,000, the idea of losing $500 is twice as scary as the idea of earning an additional $500 is appealing.

That skewed perception of a loss tends to influence people’s behaviour, causing them to avoid scenarios that might involve losing money, even if the long-term outcome is actually a larger financial gain. Also known as risk aversion, it can, for example, result in choosing a more conservative investment portfolio than a person's risk tolerance and time horizon might suggest.

How many times has someone told you to be careful in a particular neighbourhood, when you know perfectly well it hasn’t been dangerous in years? After a few stories in the news about crime in a certain part of town, it doesn’t matter how many positive events are reported, people will remember the bad and anticipate more of the same. That’s because it’s easiest for our brains to recall the most sensational or vivid information on a topic and use that to assess risk.

An extension of the availability heuristic, the recency effect (also known as recency bias) refers to our tendency to remember the last thing we saw or learned about a subject, rather than the most accurate. In both cases, media plays a major role, writes Shane Parrish, in an article about the availability heuristic on his website Farnam Street, a popular read among Wall Street analysts. “When we make decisions we tend to be swayed by what we remember,” he writes. “What we remember is influenced by many things including beliefs, expectations, emotions, and feelings as well as things like frequency of exposure. Media coverage makes a big difference.”

Extending this into the realm of investing, your instinct to avoid a certain investment—or invest in it—may be due to something you see on the news. While it’s easy to make a snap decision based on what comes to mind, it’s not necessarily the whole picture. Talking to a financial advisor can help you sidestep this bias by giving you context for any articles or news stories you may have seen, and will help you make a more well-informed, rational investment decision.

Of all the biases mentioned, confirmation bias is the most well-known because it’s the most widespread throughout society. Essentially, people tend to unconsciously look for information or evidence that supports their existing beliefs about something and reject data that contradicts it. If you believe women mostly drive blue cars, your brain will pay closer attention to, and look for, blue cars driven by women. This doesn’t necessarily mean your belief is accurate, however.

One study on confirmation bias in investors, published in the International Journal of Economics and Finance, found that “people are inclined to be attached to their investment thesis and are unwilling to consider or accept evidence that they are wrong.”

The author goes on to note that, when given the opportunity to read two articles about a particular investment, one supporting and one opposing it, “investors are significantly more likely to read the article that is supportive of their decision rather than the article that opposed the investment they had chosen.”

This bias can be challenging to overcome, but knowing it exists is half the battle. Examine your investment portfolio with an open mind and have a willingness to look for and accept new information. Search out evidence that challenges or contradicts your investment thesis and take the time to compare what you know with what you don’t know. For example, we often ask ourselves, “if we were wrong, why would we be wrong?” This forces us to challenge our beliefs and help make our decision-making process more robust. Talk through your ideas and questions with a financial advisor as they may have different thoughts and additional context for how to invest based on your set goals and unique circumstances.

Being cognizant of some of the assumptions and biases our minds can fall prey to is an important step to better recognizing and challenging those tendencies, and ultimately, making more balanced, informed, and clearer financial decisions.