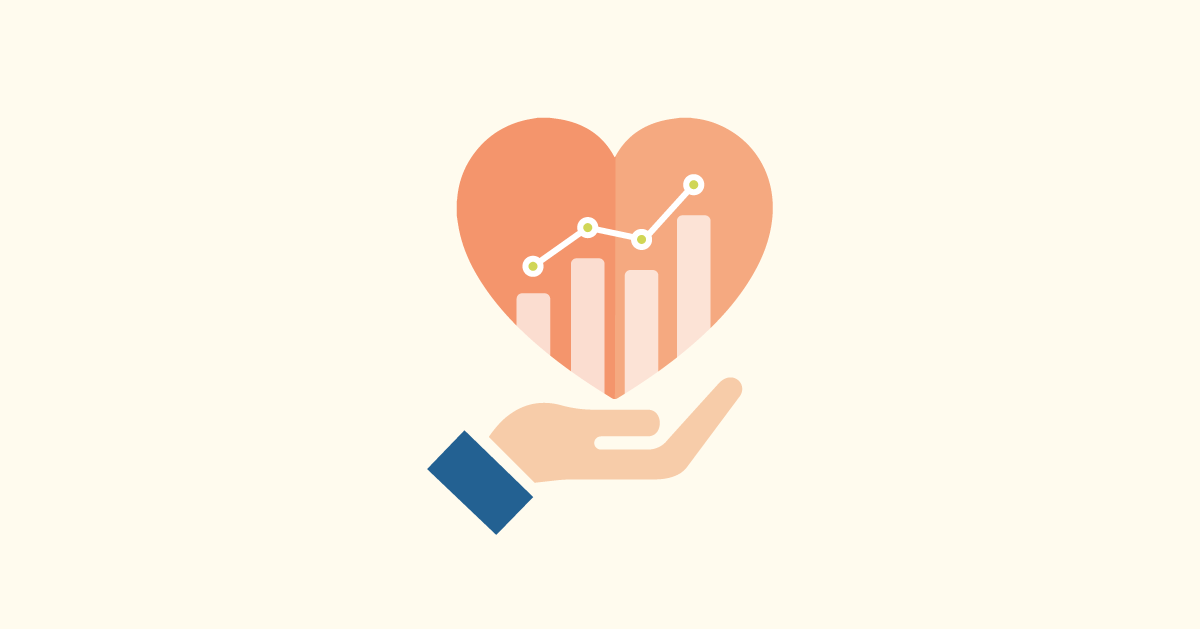 How to donate securities to charity

Many people prefer to give securities over cash to their favourite foundations and non-profits. Here’s how it works.

Over the last few years, Marina Glogavac  has noticed a change in the way some people donate to charity. At one time it was all cheques and cash, but a growing number of Canadians are now gifting stocks, mutual funds, and exchange-traded funds to their preferred non-profit.

When Glogavac, president and CEO of CanadaHelps.org, a website that facilitates giving to nearly every charity in the country, started working at the organization five years ago, about $2 million in securities was donated through the site—it’s now up to $15 million. “People love it,” she says. “You get more money because you’re giving less to tax.”

In 2006, the federal government started allowing individuals to donate publicly listed securities to Canadian charities. While it took a while before gift givers and their financial planners incorporated securities donations into their philanthropic efforts, it’s now become the preferred way for some people to give, especially as markets have climbed.

While in general there are plenty of good reasons to give to charity, there’s one main impetus for donating securities: it can help lower your tax bill while the charity receives more. How? We explain.

How can donating securities reduce taxes?

When it comes to donating money—whether physical dollars or donating online—the tax implications are fairly straightforward. You send a cheque to a charity for, say, $500, which a portion thereof may then be eligible to recoup as a tax credit and/or tax deduction. (How any credits/deductions impact your final tax bill will vary based on your income level.)

Giving stock is a little more complicated, but “it’s the best of all worlds,” says Howard Morry, a lawyer with Pitblado Law in Winnipeg who specializes in non-profits. When someone sells a security that’s climbed in value, they have to pay capital gains on the money that’s made between the time the person purchased the security and the time they disposed of it. If you’re in the highest tax bracket, that’s typically around 25%—only half of the gain gets taxed at your marginal rate.

Before 2006, if you wanted to shore up some funds for donations, you might have sold your stock, paid the capital gains tax, and then given what was left over to a charity. Now, though, when you give securities, you transfer the actual shares to the charity—no sale is initiated, and no gains are triggered. You get a tax receipt for the full value of the stock. If it’s worth $100 on the day you donate, you get a tax receipt for $100, even if you originally bought it for $50. “Donating securities is a good tax efficient method for donating to charity,” says Glogavac.

When would you donate stock over cash?

While there’s still nothing wrong with writing a cheque, donating stock makes particularly good sense in a couple of situations, says Glogavac. If you have to sell stock to generate cash for donating, then you should donate the security instead to avoid paying capital gains tax. If you’re thinking of realizing some of the gains in your non-registered account, then consider donating that stock instead and using the cash you would have given to reinvest in the market. “You’ll end up with less if you sell a security and then donate the cash,” she explains.

What accounts should I donate from?

Whether you should donate stock from a non-registered account or a registered one, such as a retirement savings plan (RRSP) or a registered retirement income fund (RRIF) depends on why and when you want to donate. In some ways, it can make more sense to gift stock that’s inside of a non-registered account, because only securities inside of these accounts are subject to capital gains. If you want to sell stock that’s inside of an RRSP, say, to purchase shares of another company, then you can do so without paying capital gains.

However, it can make sense to donate securities inside of an RRSP or RRIF as you near retirement or as part of an estate plan. Any money withdrawn from an RRSP or RRIF is considered income, which is taxed at your marginal rate. If you donate securities from a registered account before you withdraw, you’ll reduce your taxable income and receive a tax receipt. Some people like leaving their RRSP or RRIF portfolios to a charity so that there’s no financial hit to the estate (when the second spouse passes away, any leftover securities inside of these accounts gets sold, and the proceeds are considered income), while the tax receipt can offset any additional estate taxes. In fact, while during your life you can claim eligible amounts of donations to a limit of 75% of your net income, up to 100% of a taxpayer’s net income can be claimed as donations in the year of death and the preceding year.

What happens to the security when the charity receives it?

Transferring a security is fairly straightforward. You call your broker or investment firm—or you can use a site like CanadaHelps, which facilitates security donations online—and tell them what you’d like to do. You would then fill out some paperwork and indicate how many shares or mutual fund units should be donated in-kind to the charity.

Once the charity receives the shares—it takes about 24 hours, says Glogavac—it will immediately sell them for cash, as it doesn’t want the stocks to depreciate in value. Because the process takes about a day, it’s possible the charity will either make or lose some money when it sells, but the donor receives a receipt for whatever the shares are worth on the day they’re donated.

Can you gift other types of assets?

Morry has seen people donate cottages, businesses, and shares in private companies, but it’s rare, he says, and the process is complicated. However, there is one asset that many high net worth individuals do gift: artwork.

Like a security, art can be subject to capital gains if its sale price rises over time. If you’re planning on selling the piece anyway—maybe you want to get rid of it now, before your estate has to pay gains on it after you pass away—donating could help reduce your taxes.

The process is similar to a securities donation, though it usually takes more time to value a piece of art than it does a public security, where values are constantly updating. Essentially, though, if a painting is worth $2,000 and you donate it to charity, you’ll get a tax receipt for that amount. The charity usually prefers to have a buyer lined up before it accepts the donation so it can turn your art into cash as quickly as possible, he adds.

As more people become familiar with donating in different ways, and if the market continues to rise, there’s a good chance that security-related donations will pick up. Glogavac hopes they do. “It’s traditionally been more of the purview of wealthier Canadians and strategic donors,” she says. “But it’s a good tax strategy. Everyone who can should consider it.”