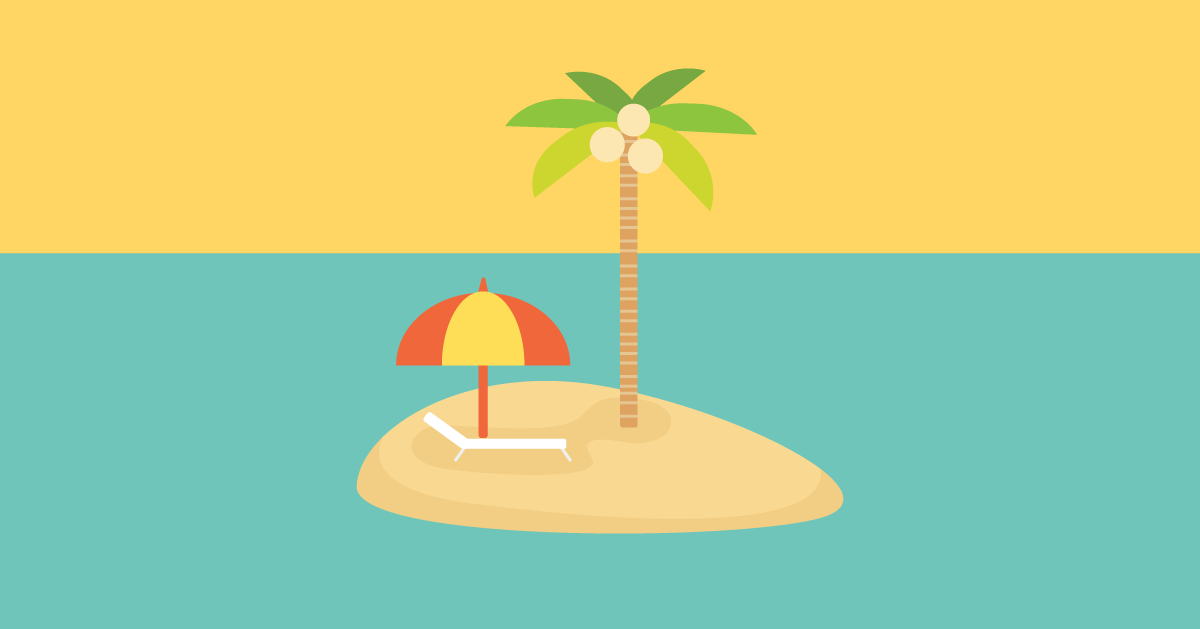 When should I start collecting CPP and OAS?

July 15, 2019
|
While most people start collecting CPP and OAS payments at age 65, Canadians are able to receive payments as early as age 60 or as late as age 70. Here’s what you need to know about when to start collecting.

But, as they say, good things come to those who wait. For every month you delay receiving these benefits, the government rewards you in the form of bigger payments.

The question is: will you be better off starting sooner and taking lower payments? Or starting later and getting higher amounts? Unfortunately, there’s no easy answer. Every situation is different and it depends on many factors, including your other sources of retirement income and your life expectancy.

How can you figure out what to do? Here are some factors to think about when deciding when to start collecting CPP and OAS.

What you’ll receive at age 65

Most people start collecting CPP and OAS the month after they turn 65. The current maximum CPP payment for new beneficiaries at age 65 is $1,154.58 per month, though many people won’t get that much. The amount you’re eligible to receive depends on the number of years you’ve worked and the amount of CPP premiums you paid as determined by your annual income.

Old Age Security (OAS) payments are more straightforward. If you’ve lived in Canada for at least 40 years (after the age of 18) you’re eligible to receive the maximum monthly payment, which is currently $601.45 at age 65. Otherwise, you may get less.

Calculate your payments before you decide

For every month before the age of 65 that you start collecting CPP, the benefit amount is reduced by 0.6%. That amounts to a reduction of 7.2% per year. If you start at the earliest possible age of 60, your monthly benefit will be 36% lower than if you had waited until 65 to collect.

Say, for example, you are eligible to receive $1,000 a month at age 65. By starting to collect at age 60, your monthly payment—which you’re to receive at the same rate for the rest of your life—will be $640, adjusted annually for inflation.

Think of it this way: if you don’t need money to support your immediate expenses then delaying can be attractive. The alternative is to take the money and invest it. To be better off, you would have to earn a higher rate of return than you would get from the increases in benefits. This may involve taking on more risk to generate the kinds of returns you’ll need. By taking payments later, the government is giving you a healthy risk-free return.

Obviously, none of us know exactly how long we’ll be around. But, statistically, at age 65 the average Canadian will live for another 20 years. If you’re healthy and think you can live past age 80, waiting until you’re 70 to collect both CPP and OAS will maximize the benefit payments you can receive in your lifetime.

One thing to consider is the break-even point, which is the age at which an early CPP taker will have collected the same benefits as someone who started taking CPP at 65. For instance, if you’re 60, you’ll have collected the same amount of money as the 65-year-old when you both turn 74. At that point, the later taker will start earning more money than the earlier one. (See the chart for some more examples.)

What does this mean, exactly? A helpful starting point is to look at health generationally—your own in relation to close relatives and the broader family tree. If that reflection means you think you may live a shorter life, then it may make sense to take CPP earlier. Until you reach the break-even point, you’ll have collected more money at a younger age than someone who waited to take payments at 65. If you think you’ll live well into your 70s and 80s, then consider waiting.

However, it’s important to look at all of your sources of income—that could be pension dollars, RRSP or RRIF withdrawals, non-registered investments, part-time work, and more—before deciding what to do, especially when it comes to OAS. If your total income in retirement is over a certain amount—$77,580 in 2019—you’ll have to give back some of your OAS benefits (at a rate of 15%). If your net income is over $125,696 in 2019, you’ll have to return all of it.

While there are no clawbacks for CPP, the payments are also taxable. If you are generating a lot of income already, and you’re in a high tax bracket, you’ll get dinged more on those payments than if you were in a lower one.

In other words, it may be more beneficial to take smaller amounts earlier and over a longer period of time to reduce the clawback and to keep you in lower tax bracket.

Look at your lifestyle

Even if you’d potentially come out ahead by delaying CPP and OAS benefits, you may opt to start collecting early so you can have extra money sooner to travel, help loved ones, or feel more secure with a cushion of surplus income. Whatever you decide, be sure to run the numbers—use the Canada Revenue Agency’s Canadian Retirement Income Calculator to get an estimate of your CPP and OAS benefits at age 65—and consult your investment counsellor so you aren’t faced with any surprises.