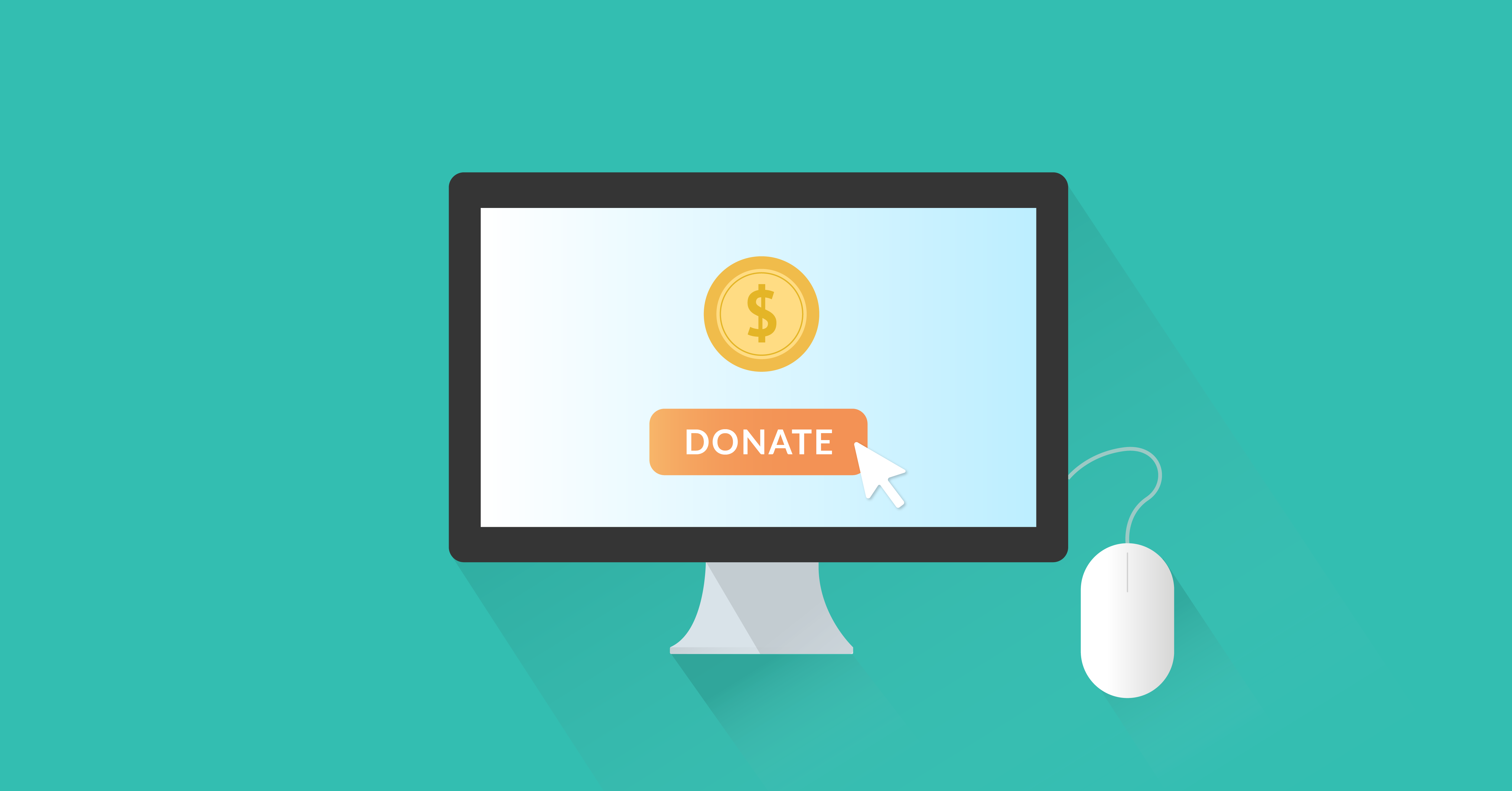 Most of us give to charity by cheques, but that may not make for good long-term giving. A giving plan can help.

At the beginning of every year, Bruce Keleher and his wife, Leslie, calculate how much they’ll give to charity. They each take about half of those funds, roughly 5% of their income, and dole it out over the course of the year to their favourite causes. “A lot of people will just give when someone comes to the door,” says Keleher. “We allocate all of our charitable giving for the year so we know, early on, what we’re going to give.”

The Toronto-based retirees, both age 64, often give to the same groups year after year and like having a plan for their charitable ways. “I have an MBA, so I have a bit of an idea of what to do,” says Keleher, who previously worked in banking, while his wife was a teacher. For instance, last year he decided to donate stock, not cash. “You don’t have to pay tax on the capital gains—the difference between what you bought it for and what you sold it for—so that helps a bit,” he says.

If you give to charity, as the Kelehers have for the last 40 years, it’s good to be organized. Rather than just cut a cheque in the final days of December, consider creating a charitable giving plan in the same way you might a financial plan. Deciding how you’re going to give in advance will help ensure you have enough money to donate and you’ll be better able to incorporate tax planning. You may end up giving more, and still have plenty left for yourself.

Set aside money for giving

Start by reviewing your main financial plan to see how much you can earmark for your philanthropic causes. Look at how much you spend: include all the donations you already make and how much you save in a given month and then see where you can adjust. If you want to give more than you already do, then you may have to reduce spending elsewhere. Charitable giving should be considered an expense in your overall budget.

Decide on where to donate

Once you’ve determined how much you can donate, put together a list of charities you’d like to support. Most experts suggest picking organizations that have some personal meaning, such as a health-related charity, a religious group, one’s alma matter, and so on. Leslie Keleher donates to a lot of Jewish-related causes, she says.

Write down those charities in your plan and then determine how much you’d like to donate to each one. Some charities need ongoing support and could use any gift, while others have annual campaigns and may have preferred donation amounts. Don’t hesitate to call the organization to find out more about what they might need.

A good plan will also take taxes into account. If you’re in a high tax bracket, you may want to donate a little more if it can help reduce the amount you’ll have to fork over to the Canada Revenue Agency when you file your taxes. If you have assets that have appreciated, such as real estate or stocks, then you can donate them, as Keleher did, and claim the full value of that asset as a tax deduction—and avoid paying capital gains tax.

While it’s always a good idea to talk to your investment professional or accountant for anything tax related, here’s how the credits work: the first $200 in donations receive a 15% credit, while any donations above that amount receive a 29% credit. If you’re in the highest tax bracket— above $210,000 in 2019—you’ll also receive a 33% credit on a portion of the donation.

Like a financial plan, which should incorporate pension income and workplace investments, a giving plan should take any office-related giving into account. In many cases, companies will match a donation you make, so you may want to indicate on your plan that a gift to a specific charity should be made through your employer.

As well, some companies give their staff time off for volunteering. If you think donating your time to a charity is just as good as giving money, then you may be able to put any funds that you would have donated to that organization towards another one that you can’t volunteer at.

You can see how giving requires more thought than writing a cheque or dropping some change in a bucket. Planning in advance will help you become more strategic and thoughtful with your giving. It will also allow you to engage in more long-term philanthropy. If you want to create a plan, talk to someone who has experience developing one, or conduct your own research—the Canadian Association of Gift Planners is a good place to start.

At the very least, start looking at your current donation situation in a more holistic manner. Even Keleher admits his charitable plans could look further into the future and do a better job of incorporating estate planning. But for now, his approach is working, mainly because his family is able to support the causes they care about. “We’ve always given,” he says. “We’ve never been wealthy, but we’ve always been able to afford to give back.”