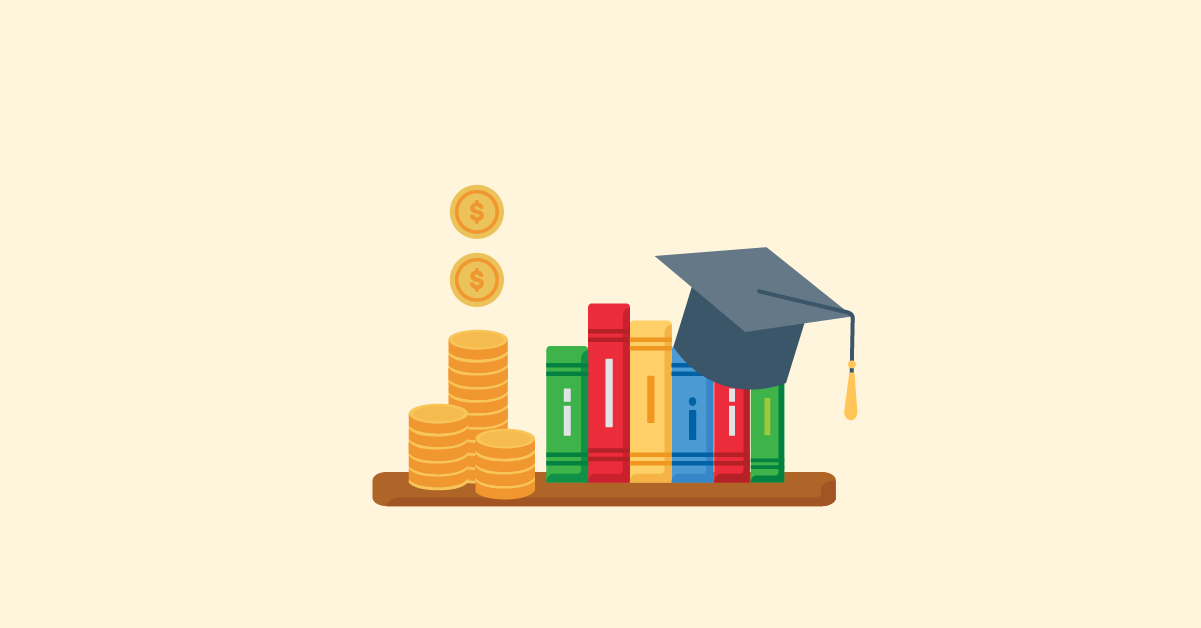 A guide to adding government contributions into your RESP

The Canada Education Savings Grant (CESG) is a helpful option to boost your education savings. Here’s how to collect.

September is the time when university students across Canada start heading back to school, even if it is mostly virtual this year. It’s also the month where some parents of younger students think about how they’re going to pay for their child’s post-secondary schooling, whenever that time may arrive.

Naturally, between tuition, books, and rent, university can get expensive, which is why in 1974, the Canadian government created the Registered Education Savings Plan (RESP)—an investment account specifically for education savings. (We’ve previously covered some of the ins and outs of RESPs.)

In 1998, to encourage more RESP saving, the government created the Canada Education Savings Grant, in which it matches 20% of your RESP contribution up to a maximum of $500 annually per child per year, or $7,200 (per child) over the lifetime of the RESP. To get that maximum grant, you’ll need to contribute $2,500 in a year. It’s a good option for those who may be sweating about how to cover future university costs.

One question a lot of people have is how to receive the grant. It’s a surprisingly straightforward process—although there are a few things to be aware of. Here’s a step-by-step guide to accessing the CESG.

An RESP names a specific child (or children, if it’s a family RESP) as the beneficiary, so you’ll need their Social Insurance Number (SIN) before you can open an account. (Parents or legal guardians can get a child’s SIN from Service Canada as soon as they have a birth certificate.) As the plan’s sponsor, you must also provide your own SIN, and if you aren’t the child’s primary caregiver, you’ll need theirs, too.

Step 2: Open and contribute to an RESP

You can open an RESP account at most financial institutions (though not necessarily all), including banks, brokerages and investment firms, in the same way that you would an RRSP. When you open an account (or, in some cases, after you make your first contribution), your financial institution will give you, the subscriber, a CESG application form. In addition to providing all those SIN numbers, you’ll need to sign the form (as does the child’s primary caregiver, if that’s not you). The financial institution will submit the form to the government on your behalf, and once accepted, the government will automatically deposit any eligible CESG payments to your RESP account within 65 days. Same goes for any future RESP contributions you make. The contributions do come in cash, so remember to invest them. If your RESP is with a discount brokerage, you’ll have to do the investing yourself. If it’s with an advisor, they will put that cash into the funds you already have in your account.

Step 3: Coordinate with other subscribers

A child can be named as beneficiary in more than one RESP, so both parents and grandparents or even aunts and uncles can open one for a child. Just remember those CESG limits—$500 annually; $7,200 over their lifetime—per child. Because CESG payments are made on a first-come, first-served basis, you may not receive any government grants if another person with an RESP for that child has already surpassed the annual or lifetime limit. (If two subscribers happen to make contributions on the same day, the CESG will be split proportionately to allowable limits). So, subscribers should let each other know about their contributions with an eye to maximizing CESG payments, as well as staying below the lifetime RESP contribution limit of $50,000 per child.

If subscribers don’t contribute enough in a given year to receive a child’s full $500 CESG, the unused amounts are carried forward and can be claimed in future years (until the year the child turns 17, or the $7,200 lifetime limit is reached). However, there is an annual cap of $1,000 in CESG payments annually per child, even if the unused amounts exceed that figure. So, for example, if you (and the child’s other subscribers) didn’t make any RESP contributions last year and contribute $5,000 this year, the government will provide $1,000 in CESG payments in 2020. But if you also choose not to make any contributions this year and plan to catch up by contributing $7,500 next year, that won’t work. You’d get $1,000 in CESG payments in 2021, and the remaining $500 of unused CESG would carry forward to future years.

The RESP grant program is one of the few ways to add to your education savings plan, so if you have a child in your life who is eligible to receive the CESG it’s worth looking into. If, years from now, that child doesn’t enroll in qualifying post-secondary education or training within 35 years of you opening the RESP, you’ll have to pay any CESG amounts you received back to the government. But any interest or investment income you earn on those funds can be transferred to your (or your spouse’s) RRSP if you have remaining contribution room. It can also get paid out to you as taxable income. Ultimately, the CESG can go a long way in helping you pay for what could be a pricey education.