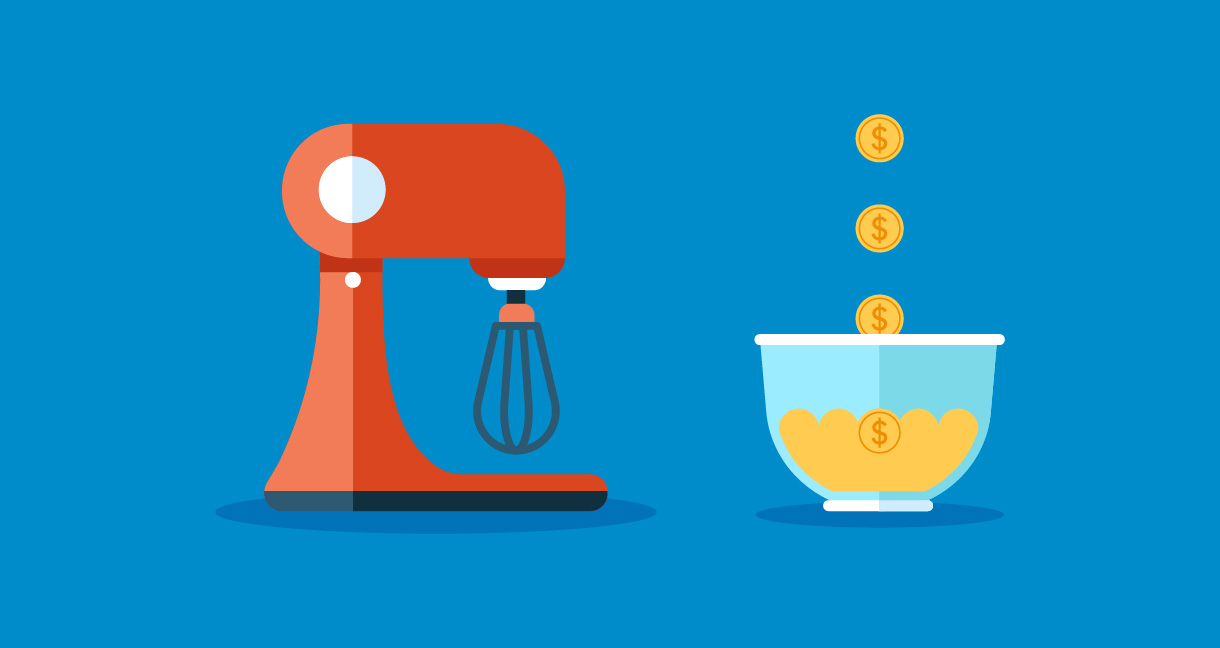 “An investor needs to do very few things right as long as he or she avoids big mistakes.”
—Warren Buffet

Buffet would probably agree that following an inappropriate asset mix strategy is one of those big mistakes.

In fact, some studies have suggested that asset mix is the most important decision in investing. This is because a portfolio’s allocation of cash, bonds, and stocks, can exert a powerful influence over its overall performance—both in the long and short-term.

Over the long-term, asset mix is critical

The return differential between asset classes can be significant when compounded over long periods of time. As such, appropriately allocating funds to return seeking asset classes can mean the difference between meeting one’s investment objectives or not.

Over the short-term, asset mix also plays an important role

Given that a relatively stable portfolio value is what keeps investors from panicking in times of duress, it is critical that risk reducing asset classes such as cash and bonds (that usually have much less volatility than equities in the short-term) be well represented in an investors’ portfolio to keep them calm and prevent them from selling at what could be the exact wrong time.

With both short- and long-term time frames being important factors for overall investment success, the obvious question then becomes: how do you marry these two strategies together? Unfortunately there isn’t any one single answer; asset mixes should be customized to meet the specific objectives of each individual. In some cases, near-term volatility may be more acceptable in order to achieve higher long-term returns to build assets for future benefit. In other cases, an individual may determine near-term stability as their highest priority and would emphasize risk reducing over risk seeking asset classes.

Modelling out likely scenarios and gauging one’s comfort level with them is the typical approach an investment manager would take to help determine an initial asset mix. Although there isn’t a “black box” scientific approach to getting this exactly right, we can see that historically, over very long periods of time, equities generally outperform bonds and bonds outperform cash. And the inverse is typically true for volatility. With that as a base, an investment manager could provide some useful data for a number of different potential asset mixes. These would include a rough estimate of the long-term expected return and an estimate for the range of returns (i.e., volatility) in a given year. Unfortunately, this work is by no means a guarantee because it relies on historical data and is, therefore, backward looking. Although unlikely, markets could turn out to be very different in the future than they’ve been in the past, especially over shorter term periods. That being said, these potential scenarios could at least help one understand the trade-offs between risk and return and hopefully get them going in the right direction.

But selecting an initial asset mix is just the beginning. Next, we have to consider how ongoing asset mix decisions will be made—in other words, rebalancing when market movements take your asset mix away from its initial moorings. Regrettably, just as in setting the initial asset mix, there is no silver bullet for rebalancing. And further, there are no shortages of opinions on the best way to do ongoing portfolio rebalancing. But there are essentially two camps:

Tactical asset allocation, perhaps better known as market timing, is a very dangerous approach. This is because there is an immense difference between what science calls a linear system versus a complex system. Unfortunately, many people in the investment business think we live in a linear system. In a linear world, it is believed that if we are smart enough and if we analyze things enough, we can figure out what markets are going to do next and take appropriate pre-emptive action. But we don’t live in a linear world; we live in a world of complexity. Science tells us that attempting to predict outcomes in a complex system, such as the capital markets, is ill-advised—there are simply too many variables and interactions. To use a well-known example, it is said that a butterfly flapping its wings in China can cause a tornado in Kansas. Well it’s true, it can. Then again, it might not be true. It’s just exceedingly hard to tell. That’s because the weather is also a complex system. Worse, markets are actually complex “adaptive” systems, meaning that the people within them don’t always act the same way under similar sets of circumstances. That’s because we’re human. We change our minds, act emotionally, and adapt to new situations differently each time…which can make market predictions even more prone to error.

Strategic asset allocation—which is our preference at Mawer—takes a different approach. Its emphasis is not only on generating portfolio returns, but more importantly on mitigating risk. It humbly recognizes that markets cannot be consistently predicted with accuracy so it takes a long-term view with much less rebalancing activity.

However, portfolios still do need to be rebalanced from time-to-time when they get too far away from their neutral mix. As such, a way of rebalancing—even when using strategic asset allocation—still needs to be addressed. One solution is simply a mechanical process. For example, every time a given asset class gets more than 5% away from its neutral mix, it gets automatically rebalanced back to neutral. Alternatively, there could be some intelligence applied to decisions. The key with applying intelligence is to realize the limitations of this approach in the short-term and to therefore take a mid- to long-term approach. And finally, to avoid the pitfalls of market timing, asset mix rebalancing decisions should likely be spread out over time and not done all at once.

Overall, the importance of implementing an appropriate asset mix strategy cannot be overstated. Not only can it help protect you from typical market volatility, it can increase your potential for better returns over time. If a customized strategy is properly implemented, hopefully one can avoid a Warren Buffet “big mistake.”