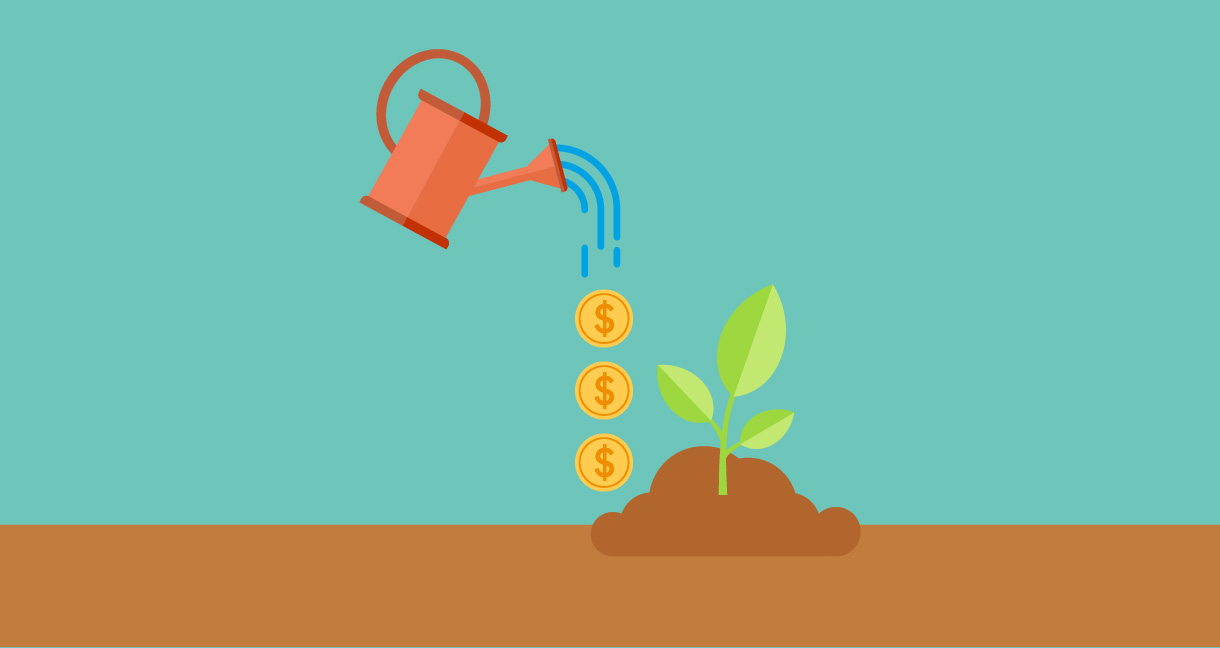 Income vs. growth: investing in retirement

You may be doing your portfolio no favours by being overly conservative.

The Great Recession of 2008-09 was a seminal moment for Canadian investors, particularly those in their golden years.

For many retirees, that catastrophic financial earthquake left them shaken and seeking safe investment havens wherever possible. More than eight years on, some are still struggling to rebuild the pre-recession value of their portfolios.

"[Retirees] can be very slow to adjust, especially if they experienced a traumatic event such as the one in 2008, where they saw significant erosion in the value of their portfolio," explains Gordon Pape, a retirement finance author and publisher of the Internet Wealth Builder newsletter.

“That tended to push people who might have been more growth-oriented into a value, conservative kind of approach. They have been very reluctant to come out of that because the memory was very strong of what happened during that period of time. After that experience in 2008, we saw a significant shift into more defensive types of investments, as far as [retirees] are concerned.”

Indeed, wealth preservation is always a primary concern for retired investors—and for good reason. Most retired Canadians require a portfolio-driven income to support their lifestyle needs, particularly if their only sources of pension income are monthly Old Age Security or Canada Pension Plan cheques. As such, their tolerance for risk is very limited.

As Mr. Pape notes, many opt for a safe, lower-risk investment strategy targeting income through interest and dividends, largely from sources such as exchange-traded funds or mutual funds—which typically consist of everything from dividend-paying stocks to government bonds—rather than growth-oriented investments.

But in an era of rock-bottom interest rates and slow growth, this ultra-conservative approach may be costing retirees an opportunity to explore other investments that may involve slightly higher risk, but could also deliver substantially greater returns.

“Embracing those dividend-paying, interest-yielding investment options has been drilled into investors’ minds for a long time,” says David Fraser, an investment advisor with Mawer Investment Management Ltd. “In a low interest rate environment like today, you’re limiting yourself to two-thirds of your investment universe, securities that produce dividends or interest income.”

The other component of return, of course, involves producing capital gains from growth-oriented investments.

So, why do so many retirees prefer to draw only interest or dividend income from their portfolios?

Mr. Fraser says that retired investors tend to be biased against selling units in their portfolio—generating so-called “homemade income,” as he puts it—because they see that approach as having a negative impact on the overall value of their investment assets.

“As an example, if you took a $100 portfolio that earned 5 per cent from interest and dividends, most people are a lot more comfortable taking that $5 out as dividends or interest because they feel like they’re not drawing on the principle,” explains Mr. Fraser. “But if you had that same $100 portfolio and generated capital gains of $5, people don’t want to generate homemade income by selling units as this is seen as eating into the principle.”

Mr. Fraser says this is where it helps to understand investor psychology when it comes to developing strategies to maximize investment earning potential. Investors would prefer to simply draw interest or dividends, he explains, because they fear that selling stocks or other assets will somehow make them less wealthy.

In reality, both scenarios are identical in their outcome. In fact, generating a capital gain can be a more tax-efficient approach, because only 50 per cent of the gain is taxable, and the sale can be timed to suit an investor’s lifestyle needs or personal financial circumstances.

Mr. Fraser recommends that advisors take a holistic approach that analyzes a retiree’s financial circumstances, from lifestyle requirements to estate planning, and allows for the development of a retirement income strategy that addresses the investor’s unique financial goals.

And no matter what that strategy might be, Mr. Fraser says that it’s important for retirees to work with their advisors to carefully diversify and balance their portfolios to help mitigate risk, all while keeping their minds open to a wide range of investment options.

“Investors need to ensure they’re not suffering from cognitive biases and make sure their risk tolerance, time horizon and investment objectives line up with that,” he says.