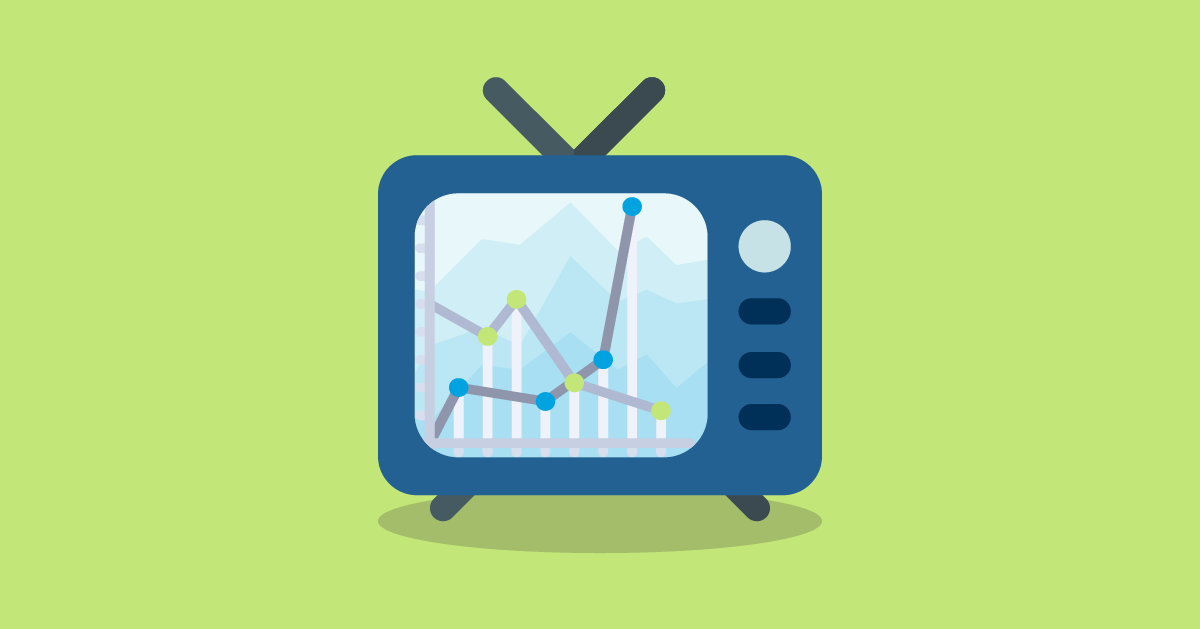 While the always-on business stations are fun to watch, their main objective is to gain viewers and increase profits. So, be careful about following what the financial gurus say.

Over the last several years, Toronto’s Preet Banerjee has become the guy television networks call when they want a comment about the stock markets or personal finance. Yet, the one-time advisor and author of Stop Over-Thinking Your Money!: The Five Simple Rules Of Financial Success rarely watches anything financial-related on television. He got turned off from the talking heads years ago, when on one all-day business station, he saw a so-called expert tell viewers to buy gold and then another expert tell people to stay away. “I learned nothing,” he says. “That’s when I realized that these programs are more character driven than information driven.”

Banerjee may not watch these channels, but many thousands of others do. Although these networks—and the many YouTube channels with stock pickers and financial gurus of their own—can help people make sense of the world and provide insights into corporate Canada and America, the constant barrage of business news can also increase stress and short-termism in investors.

For instance, networks ran more than their fair share of stories suggesting that a 2016 election win by Donald Trump would sink the markets or that Brexit would ruin people’s portfolios. Neither happened. If people reacted to those pundits then they may have sold out of their portfolio and missed out on what have since been strong market gains.

As well, according to an EY study, publicly listed companies tend to focus too much on the short-term partly because of “constant media scrutiny of market conditions with an emphasis on short-term performance indicators.” A 2011 paper by Swedish academics also found that media reports can contribute to market volatility. “National media organizations have influence as shapers of speculative investors’ reality and can convey beliefs and interpretations that become self-fulfilling,” wrote the authors of the report.

People have been listening to market prognosticators for centuries, so humans do come by it honestly. According to Benjamin Graham’s famous book The Intelligent Investor, in 1720, Sir Issac Newton, a shareholder in the South Sea Company, one of England’s hottest stocks at the time, sold his stake in the company for £7,000, making a 100% profit.

Unfortunately for Newton, the stock, which kept rising, was all anyone could talk about. Even he couldn’t block out the commentary and so he bought back in at a much higher price, eventually losing £20,000 (or roughly £3 million in current terms). “For the rest of his life, he forbade anyone to speak the words ‘South Sea’ in his presence,” wrote Graham.

If Newton took people’s advice, then it’s hard to blame others for listening to pundits. Indeed, many investors like tuning into the news and hearing from experts—especially from managers of funds they own. In many cases, these programs can help spark conversations between investors and their advisors and may even inspire a chat about some new investment idea.

Just don’t get too caught up in what the experts say. Programs and publications aren’t subject to know-your-client rules—a form advisors must discuss with their clients to ensure they understand their investment objectives, risk tolerance, and time horizon. Experts on television are making recommendations that have nothing to do with a person’s individual circumstances—they may even go directly against your already established investment plan.

Thanks to media noise, many retail investors deviate from their long-term strategy. According to a report from financial research firm DALBAR, between 1993 and 2013, the average U.S. investor trailed the S&P 500 by more than four percentage points on an annualized basis—5.02% versus 9.22%. “The major cause of the shortfall has been withdrawing from investments at low points and buying at market highs,” wrote the company in a press release. A lot of this comes from overreacting to short-term media sentiment.

For those who do watch these channels, pay more attention to people who preach long-term investing and have a history of getting it right. Look past big personalities and trust those who have a reliable track record instead. As well, with all of the egos on Wall Street, seek out guests who explain alternative scenarios rather than those who are headstrong and single minded. Of course, run anything by your investment counsellor before considering making any moves to ensure that what you hear on TV makes sense and applies to your portfolio.

Remember, financial markets are complicated and it’s next to impossible to predict where they’re going. That’s in part why we take a systematic, bottom-up approach to investing—we want to look for where we can have an edge, which is looking for well-run, wealth-creating business models that have strong competitive advantages and that are resilient no matter the market outlook. To help protect ourselves from this kind of herd mentality, we put constraints in place around how much weight there is in any given security or sector, and diversify widely across regions and industries.

More often than not, you are better off sticking with your long-term strategy while disregarding media hype. Focus on the fundamentals and the long term: your investment policy statement, time horizon, and asset allocation balance. By discussing your situation with an investment counsellor, you have someone who can help take the emotion out of the equation and keep you focused on your goals. That helps to reduce the chance of acting on the latest news headline that will be out of date tomorrow.