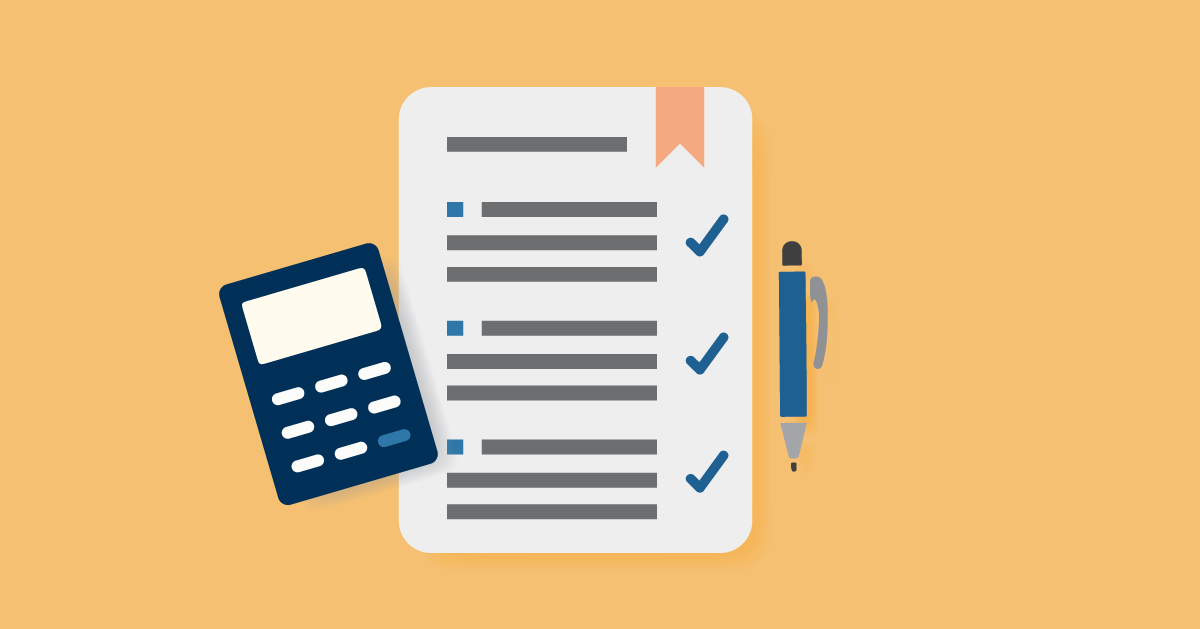 People don’t just have long-term goals. It's important to save properly for your immediate needs, too.

Investors are generally focused on saving for long-term goals such as retirement, and are less attentive to their short-term financial needs. Too often, if you need to make a big purchase within a few months, you’ll put that payment on your credit card and figure out a way to pay it off later. (This can mean that you not only pay for the purchase itself, but the high interest typically charged on your credit card as well, until you are able to pay it off.)

However, saving for more immediate needs, which could include purchases made within the next five years, such as a new car, a down payment on a house, or putting money aside to use for an emergency situation, is key to any good financial plan.

But which savings vehicles should you use for your short-term goals? There are a few you can choose from, but there’s one commonality between them all: they keep your money out of the stock market, where your funds are most at risk of losing value if equities drop. If you’ve invested in the market, and need that money soon, you may not have enough time to recover those losses like you would with a longer investment horizon.

These kinds of savings accounts are popular among people who don’t want to take any risk and need their cash soon. It’s an ideal spot for your emergency funds, which you may need to access on a moment’s notice. The benefits of a high-interest savings account (HISA) are that it pays a better interest rate than a chequing account—many HISAs pay between 1% and 2%—and that it’s easy to withdraw from. The downside is that some require keeping a minimum balance, and many only offer a handful of monthly transactions. Run afoul of the rules and you could get hit with a hefty fee.

GICs are among the safest types of investments in Canada. Essentially, you agree to lend your money to a financial institution for a given term, which can range from 30 days to 10 years, and in exchange, you receive interest payments on your deposit. The minimum investment is usually $500 and your principal is guaranteed. Generally, the longer the term, the higher the interest you’ll receive, which, depending on the type of GIC, is paid at set intervals, such as every three months, annually, or when the term ends. Some institutions offer redeemable GICs (also known as cashable GICs) that come with lower rates, but can be cashed in any time after a certain initial period, typically between 30 and 90 days.

A money market fund is a mutual or exchange traded fund, but instead of investing in an array of stocks and bonds, it only holds short-term securities, such as cash or government debt that matures in less than a year. As such, you limit your exposure to risk, but can potentially earn a return greater than what you might get in a HISA. (Though in low interest rate environments, where the Bank of Canada’s interest rate has fallen, it can be harder to earn better-than-HISA returns.) As with other fund purchases, there are usually investment fees, but there are no penalties for withdrawals. A minimum of $500 may be required to invest in a money market fund.

It can also take a little longer to withdraw your funds from a money market fund than a HISA. A HISA at a bank can be accessed immediately, whereas, for example, if a client wanted to withdraw cash from the Mawer Money Market Fund, they would have to wait 3-5 business days for the money to arrive in their bank account. That could potentially cut things close for urgent purchases, like a house closing deadline.

With a bond, you’re lending money to a government (federal, provincial, or municipal) or a company for a term that is generally up to 30 years (although, countries like Argentina and Austria have issued 100-year term bonds in the past!). In turn, the bond issuer (the government or company) will pay you interest and return your money at the end of the term. As with GICs, the rate of interest paid usually goes up with the length of the term. However, unlike GICs, your principal is not guaranteed.

The level of risk depends on two factors. One is whether the institution that issues the bond could potentially go out of business or miss interest payments. The Government of Canada, for example, will likely make your interest payments on schedule and still be around to pay you the face value of your bond when it matures. A company, on the other hand, could go under before the end of the bond term. The higher the chance of a default, the more the issuer will pay you for taking on more risk.

You can buy bonds in all sorts of maturities, so if you’re willing to take on a bit more risk, then bonds could be a good option. Most investors buy bonds through mutual funds or exchange-traded funds, which hold a variety of fixed income instruments as it can be hard for the average person to buy individual bonds.

It’s always a good idea to talk to an advisor even when it comes to short-term savings. Where you save will depend on your time horizon and how much you need for that short-term goal. No matter the savings vehicle, though, putting money away for the things you need soon, instead of only saving for the future, is a must.